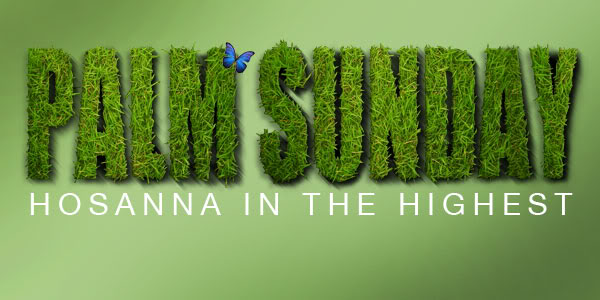 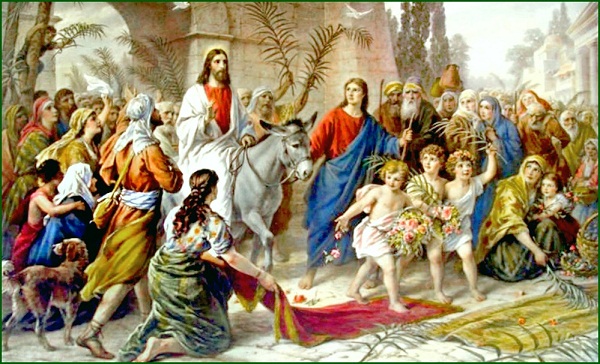 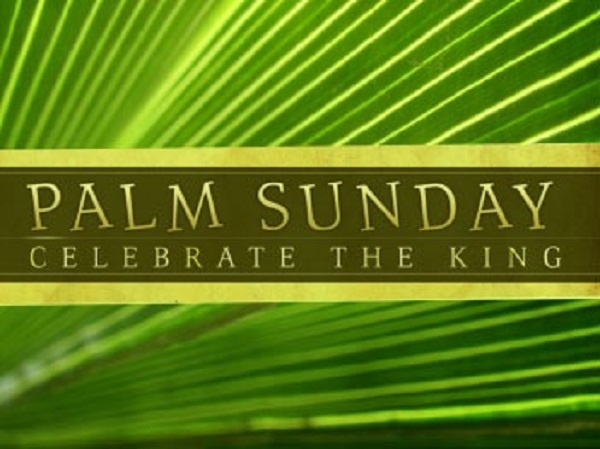 Palm Sunday is one of the most important days in the Christian calendar after Christmas and Easter. Palm Sunday is the Sunday before Easter, and marks the beginning of Holy Week, the week of events leading up to Jesus’ death.

THE HISTORY OF PALM SUNDAY

The celebration of Palm Sunday originated in the Jerusalem Church, around the late fourth century. The early Palm Sunday ceremony consisted of prayers, hymns, and sermons recited by the clergy while the people walked to various holy sites throughout the city. At the final site, the place where Christ ascended into heaven, the clergy would read from the gospels concerning the entry of Jesus into Jerusalem. In the early evening they would return to the city reciting: “Blessed is He that comes in the name of the Lord.” The children would carry palm and olive branches as the people returned through the city back to the church, where they would hold evening services.

By the fifth century, the Palm Sunday celebration had spread as far as Constantinople. Changes made in the sixth and seventh centuries resulted in two new Palm Sunday traditions – the ritual blessing of the palms, and a morning procession instead of an evening one. Adopted by the Western Church in the eighth century, the celebration received the name “Dominica in Palmis,” or “Palm Sunday”.

THE MEANING OF PALM SUNDAY

Palm Sunday commemorates the triumphal entry of Jesus into Jerusalem to celebrate the Passover. The gospels record the arrival of Jesus riding into the city on a donkey, while the crowds spread their cloaks and palm branches on the street and shouted “Hosanna to the Son of David” and “Blessed is he who comes in the name of the Lord” to honor him as their long-awaited Messiah and King.

The significance of Jesus riding a donkey and having his way paved with palm branches is a fulfillment of a prophecy spoken by the prophet Zechariah (Zechariah 9:9). In biblical times, the regional custom called for kings and nobles arriving in procession to ride on the back of a donkey. The donkey was a symbol of peace; those who rode upon them proclaimed peaceful intentions. The laying of palm branches indicated that the king or dignitary was arriving in victory or triumph.

Today, Palm Sunday traditions are much the same as they have been since the tenth century. The ceremony begins with the blessing of the palms. The procession follows, then Mass is celebrated, wherein the Passion and the Benediction are sung. Afterwards, many people take the palms home and place them in houses, barns, and fields.

In some countries, palms are placed on the graves of the departed. In colder northern climates, where palm trees are not found, branches of yew, willow, and sallow trees are used. The palms blessed in the ceremony are burned at the end of the day. The ashes are then preserved for next year’s Ash Wednesday celebration.

In the simplest of terms, Palm Sunday is an occasion for reflecting on the final week of Jesus’ life. It is a time for Christians to prepare their hearts for the agony of His Passion and the joy of His Resurrection 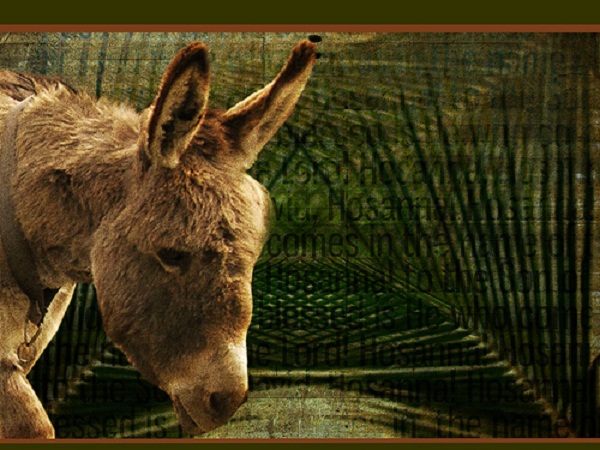